Alex Garland’s “Men” and abortion legislation: the Estonian context with gynaecologist Jaana Below

As the lines between fiction and reality continue to blur – from the overturning of Roe v. Wade to “Men” – Estonian World sat down with gynaecologist Jaana Below to find out more about abortion access in the US, Estonia and the world at large.

“Men”, a surreal folk horror by Alex Garland, is probably one of this year’s biggest movie sensations. The film follows Harper, who, after the tragic death of her husband, retreats to an old English cottage in the remote countryside. A mysterious stalker from the woods starts following her. Soon, a stalking story turns into a full-blown nightmare, accompanied by Harper’s encounters with creepy local men, her own dark memories and painful emotions.

Despite numerous interpretations that the picture has received from film critics and the public alike, the majority of viewers agree that “Men” has strong feminist, anti-patriarchal connotations. Some would even argue that it’s inspired by a sincere hatred of men as throughout the movie we observe different manifestations of misogyny, sexism and other negative associations with traditional views of masculinity.

Garland’s men are manipulative and abusive. They are also victims of their own toxicity and their desire to control all women, as represented by the protagonist. The “broken” men are being reconstructed over and over – generational trauma passes from a man to a boy, from a boy to a man. Here, the self-destructive nature of toxic manhood knows no age, socioeconomic or racial bounds.

On 24 June, the US Supreme Court ruled in favour of Mississippi’s ban on abortion after 15 weeks, effectively overturning Roe v. Wade, the landmark 1973 decision that guaranteed the constitutional right to an abortion.

Against this backdrop of a film that speaks to a woman’s diminishing bodily autonomy, and a very real-world example of women’s bodies under threat, I caught up with Jaana Below, a  gynaecologist, youth counsellor and president of the Estonian Sexual Health Association, to find out more about abortion in Estonia and across the world.

This interview has been edited for clarity and concision.

How did you feel after learning about the new anti-abortion legislation in the US?

It was not a surprise to me – information about the potential overturning of the landmark Roe vs Wade decision has been around for a month or so. Since half of the US Supreme Court judges are conservatives, it could have been expected that things would be steered in this direction. Regardless of this, I was sad to read about it on the news and witness how nearly half of America cheers and rejoices over this decision.

Yeah, it is weird that some women were so ecstatic about this decision.

It is indeed weird, however, public opinion polls show that the majority of Americans support abortions. Some of them support the procedure under certain conditions – but still, most Americans seem to be pro-choice.

What was a bigger surprise for you: the abortion ban in Poland or in the US?

None of these decisions was a surprise really. These things do happen in Europe, just look at the map: you can find abortion restrictions in quite a few places, Malta for example.

What is making modern societies gravitate towards abortion restrictions?

It has much to do with the ruling elites, who are occupying the front rows. The church is also there with its money and lobbying going on.

Not quite religion but mostly people who are at the top of the religious organisations. It’s mostly about power and a desire to control. I don’t see the abortion restriction as a tool to protect and save all lives, otherwise, they would also be focusing on helping pregnant women, new mothers and their babies and so on. But this is not a priority in these countries.

Yeah, exactly. Then try showing up with your screaming baby somewhere in the cafe…

So, I see that your professional and personal opinion on abortion match?

Yes, they do for sure. I am all the way for freedom of choice, abortion included. The incentive for an abortion does not have to be tragic. It is enough if a person who has gotten pregnant doesn’t want to give birth.

The women who come to you and want an abortion – have they usually made up their minds or are some of them unsure about their decision?

Most of my patients are young people who learned about their pregnancy a week or so before visiting a doctor, so they had time to think about the situation, and are pretty sure about their decision to terminate the pregnancy. Some women want confirmation whether they are pregnant, and they might need time to think or talk to their family or partner. Some of them are directed to social workers or counsellors to discuss different options or to just talk. But most of the patients are sure of their decision.

What are the health risks that come with pregnancy termination?

Overall, a legal abortion procedure in a medical institution is safe. It does not carry any significant complications and will not affect a person’s fertility or future pregnancies. In general, abortion is safer than giving birth.

But there are different abortion procedures, right? Some of them are medicinally induced, and others are surgical…

But the general rule is that the earlier the procedure is undertaken, the safer it is physically and psychologically. From nine to 12 weeks of pregnancy, more surgical abortions can take place but most of them are still done with medication. From 12 to 21 weeks plus six days, pregnancy termination can be made only due to medical reasons, according to Estonian legislation. It still can be done with pills though.

What are the circumstances that usually lead to an undesired pregnancy?

According to the Estonian National Institute for Health Development, half of the people who had an abortion did not use any method of contraception. Among the main incentives for pregnancy termination are financial circumstances, absence of a partner or a partner exhibiting violent traits.

But the most common reason is that the person was just not ready to become a parent. Among younger people, unfinished education is an important matter, however, it is also quite common when a woman who already has two or three children terminates their pregnancy because she doesn’t want more or wants a longer break in between pregnancies.

Is there any correlation between abortion and a person’s socioeconomic background?

Not really. Women choose abortion from every age category and any socioeconomic circumstances.

What about contraception awareness among Estonian youth?

Schools play an important role here. The quality of sex education differs from school to school: if a school has a specialist who can talk about contraception in an adequate way or if not, is a school allowed to invite an outside specialist?

Overall, sex education could potentially prevent some unexpected pregnancies, especially if there are easily accessible youth counselling centres where a young person can get a prescription for contraception.

Unfortunately, some women who do everything right with protecting themselves from pregnancy, still become pregnant. None of the contraception methods are 100 percent effective at preventing pregnancies. 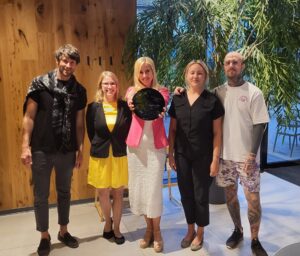 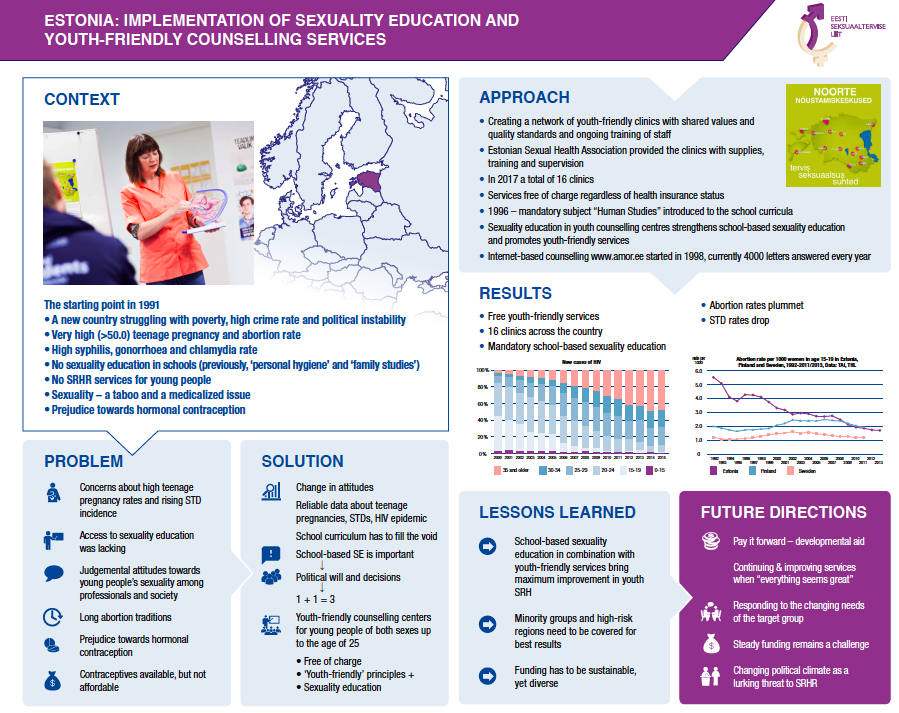 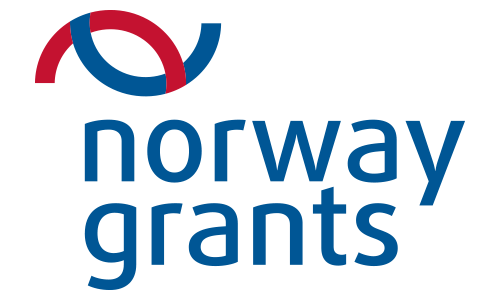